The word tattoo is derived from the Polynesian word ta (which means to strike something) and the Tahitian word tatau (which means to mark something). The first tattoo dates back 5000 years. It was discovered on Otzi 'the ice man' on a mountain between Austria and Italy. Otzi displayed 57 tattoo markings from the inner left corner of his left thigh to markings across the area of his kidneys. No one is for sure what the markings represented but it is presumed that they were tribal and medical. As the human species progressed, so did tattoos. What once was thought to be the symbolic representation of sailors, slaves and criminals was no more. King George V and King Edward VII followed in the footsteps of their predecessors by sporting tattoos, which created the impression at the time that tattoos were exclusively for the royal family or anyone of prestige. Keeping up with his family history, the current Prince Charles bears a tattoo. In modern society, the art of tattoo is no longer limited to the royal family as it once was in the past.

What do you think about tattos?

When you see someone with a tattoo, what is the first thought that comes to your mind?.
Let me know!!

Read something about tattoo history!
http://www.panola.edu/ponyexpress/opinion/essays/302-working-on-this-still
at 3:53 PM 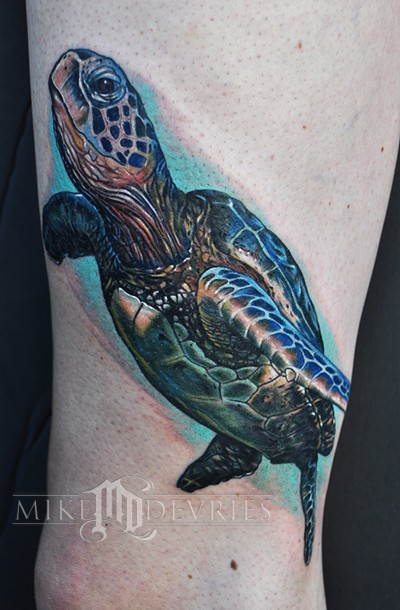 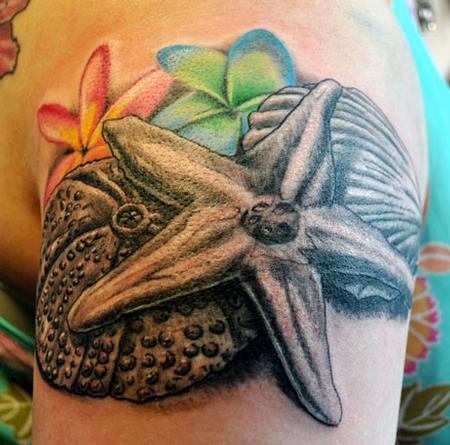 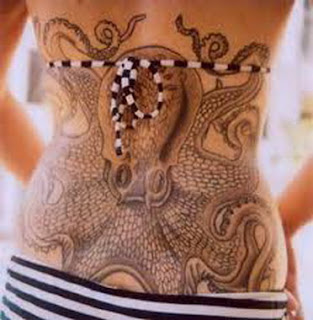 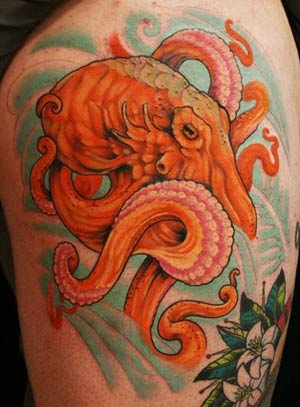 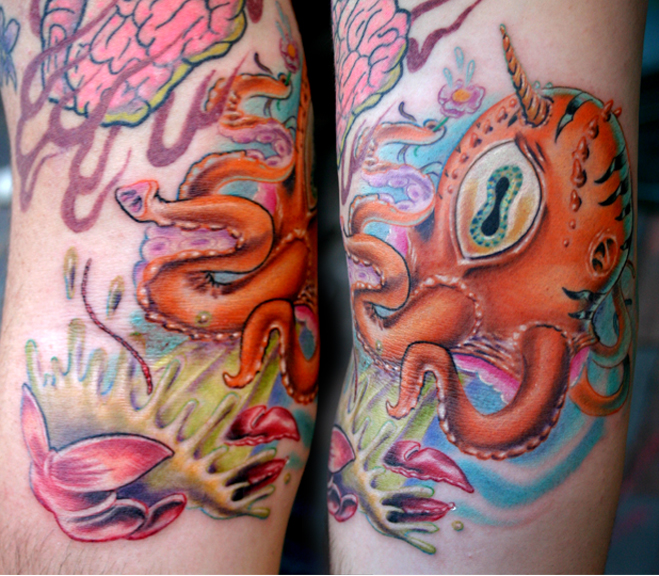 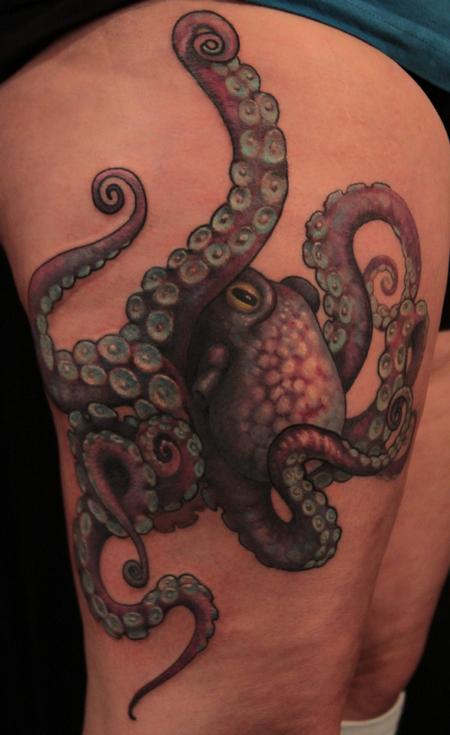 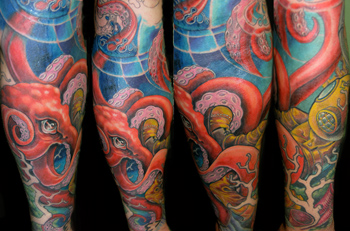 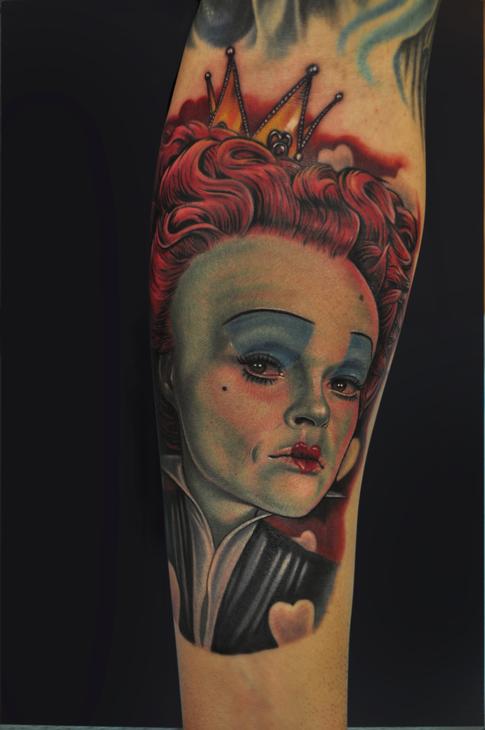 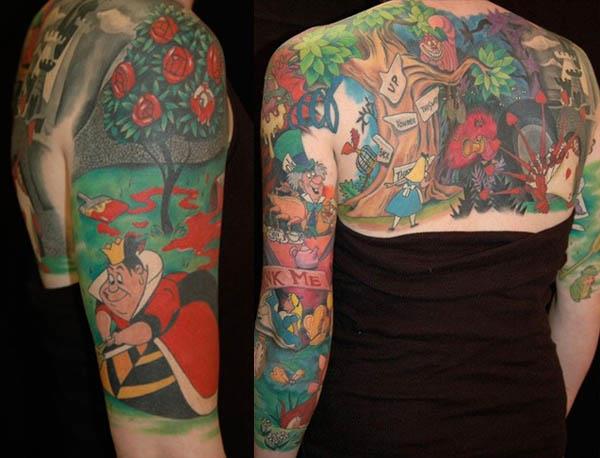 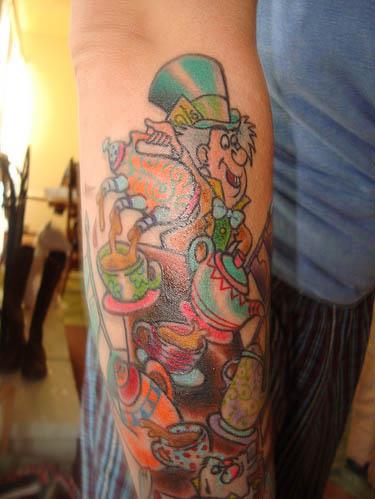 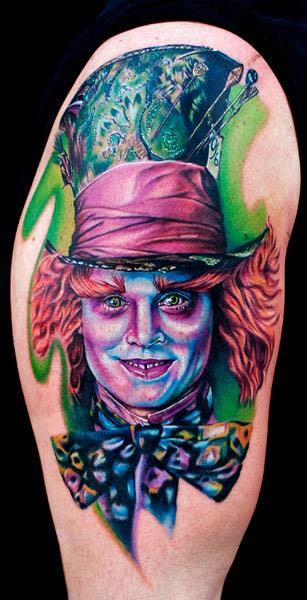 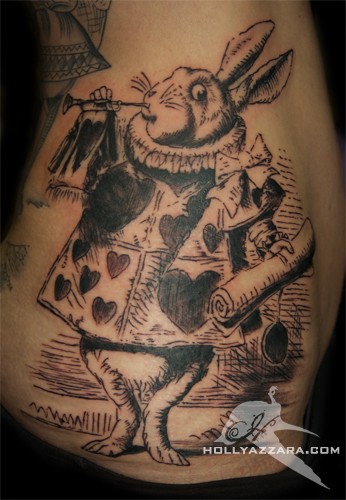 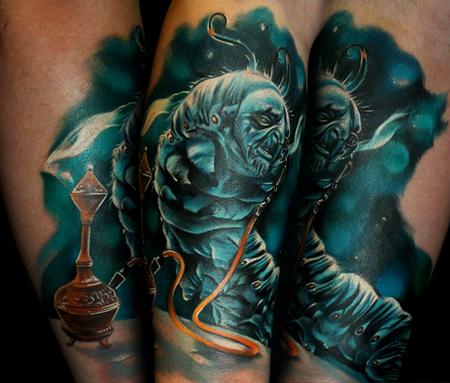